During 2012, CFI undertook a resource evaluation program, which included trenching along the projected strike of the AGS Vein (formerly the Grebes Nest Vein). Horizontal loop HLEM Max-Min geophysical surveys and magnetometer surveys along with mapping and prospecting were carried out over the grid area. Diamond drilling, completed in 2013 identified a significant new fluorite bearing structure hosted in meta-sediments. This discovery has expanded field exploration programs to include areas outside the locations underlain exclusively by granite.  The AGS Structure is comprised of three main mineralized zones (Major Veins) dipping steeply to the southwest. 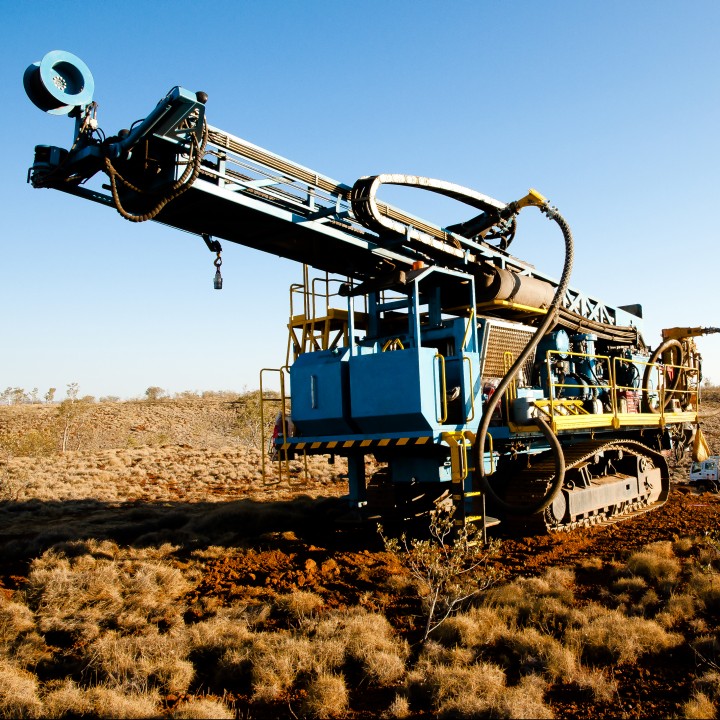 The St. Lawrence granite is host to over 40 significant fluorite bearing veins, varying in width from a few centimetres to locally over 30 metres with a strike length ranging up to 3 kilometres. The major host rock is a porphyritic peralkaline granite pluton of Late Devonian age that has intruded Late Precambrian and Cambrian volcanic and sedimentary rocks.

The grain size is characteristic of intrusive rocks and exhibits a decrease in grain size toward the contact with the older rocks. The fluorite veins in the granite are associated with the jointing and faulting within the batholith. The thicker fluorite veins exhibit features commonly associated with multiple periods of movement and fluid injection. The veins exhibit features that are characteristic of boudinage type structures with a variation in thickness along strike and with depth. The veins contain higher grade pods or lenses and varying amounts of mineralized granite breccias along one or both sides of the vein structure.

Historically, fluorite mineralization in the St. Lawrence area has been associated with the granite batholith and past exploration has been directed toward areas known to be underlain by granite. The recent diamond drill program, completed during 2013, identified a significant fluorite bearing structure hosted in the meta-sediments. Rhyolite sills and dykes are known to intrude the area containing the mineralized structure in the meta-sediments. 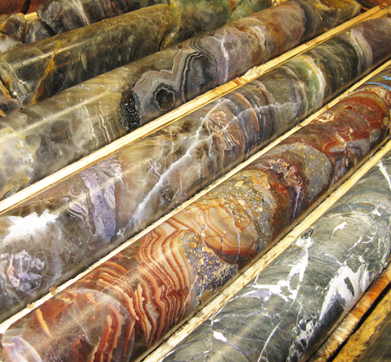 Fluorspar (mineral name Fluorite) is the sales product name for calcium fluoride. Fluorspar is considered a strategic mineral by USA, China, and the European Union. The fluorspar downstream product value is greater than $112 billion worldwide.

Fluorspar has numerous end uses including the following: